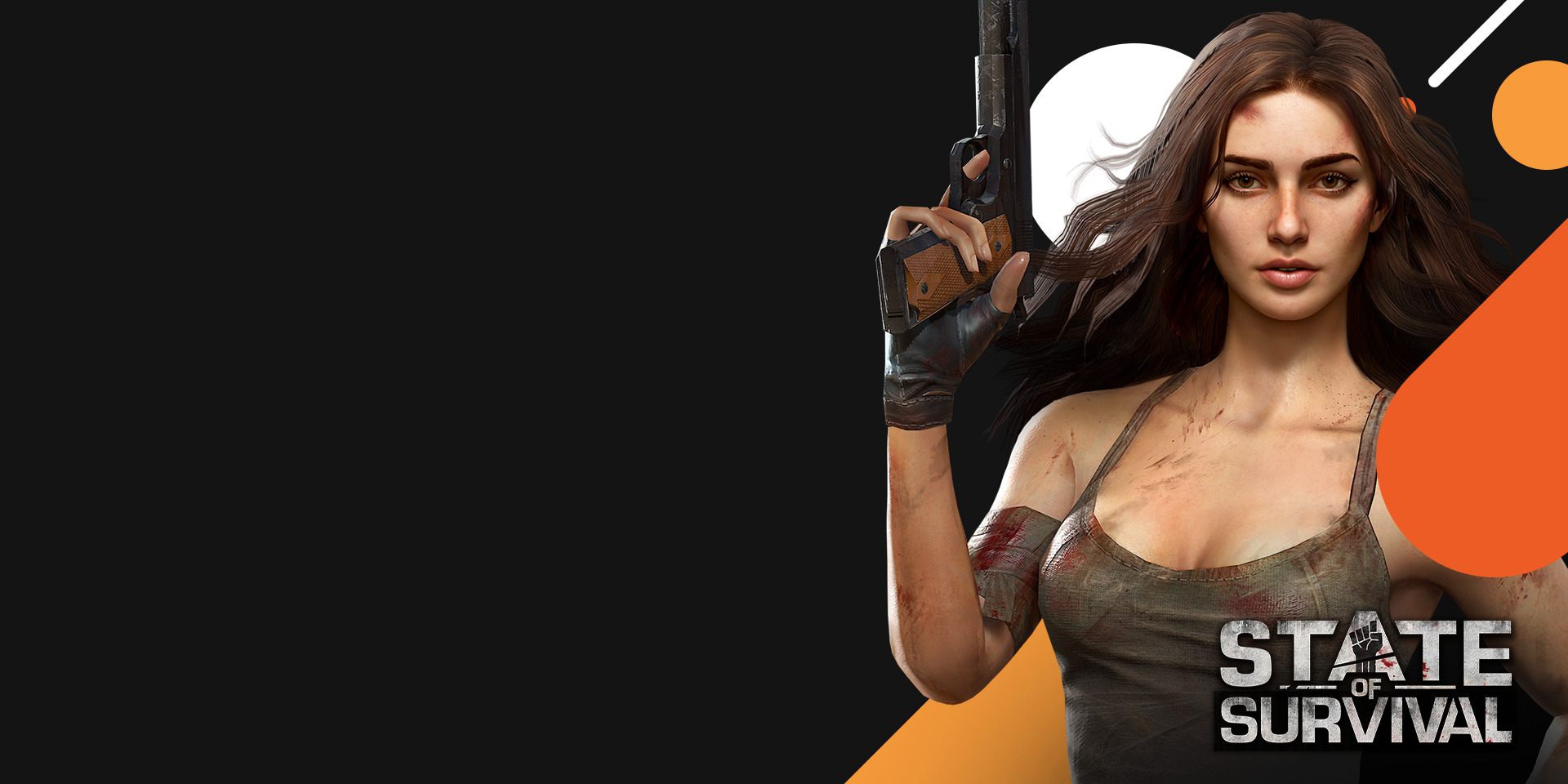 Starting today and running through September 2022, players and fans will be able to engage and explore the world of combat sports within the State of Survival post-apocalyptic universe. The most prestigious UFC arenas around the world will be featured in all in-game States, and players will be able to unlock UFC themed skins for free and receive rewards by completing different objectives.

“We’re thrilled to partner for the second time with UFC to bring elements of this spectacular combat sport to the world of State of Survival” says Chris Petrovic, Chief Business Officer at FunPlus. “Since launching State of Survival in August 2019, we have always sought out the most original and high impact partners to keep State of Survival players engaged,  and we’re excited to see these two worlds collide with a great array of new content ”.

“For several years, the UFC has been closely linked to the world of video games and this collaboration with FunPlus in State of Survival creates another new way to experience MMA content in a totally original virtual setting” , says Nick Smith, Vice President of UFC. “State of Survival is already full of  a team of heroes and true fighters, so we’re excited to see how existing and new State of Survival players interact with the UFC themes in-game.”

Founded in 2010, FunPlus is a world-class, independent game developer and publisher headquartered in Switzerland and with operations in China, Japan, Singapore, Spain, Sweden, Russia, and the United States.
As an organization that fosters the best creative and diverse talent in the world, and employs nearly 2,000 people, the company has developed and published games that have ranked in the #1 spot in nearly 70 countries, including State  of Survival, King of Avalon and Guns of Glory.
FunPlus studios include KingsGroup, Puzala, Seven Games and Imagendary Studios, each with a focus on developing a unique brand of innovative games for global audiences.

FunPlus is the founder of FPX（FunPlus Phoenix), one of the world’s most successful esports organizations, and the 2019 League of Legends World Champions.

UFC® is the world’s premier mixed martial arts organization (MMA), with more than 688 million fans and 188 million social media followers. The organization produces more than 40 live events annually in some of the most prestigious arenas around the world, while broadcasting to nearly 900 million TV households across more than 170 countries. UFC’s athlete roster features the world’s best MMA athletes representing more than 75 countries. The organization’s digital offerings include UFC FIGHT PASS®, one of the world’s leading streaming services for combat sports. UFC is owned by global entertainment, sports and content company Endeavor, and is headquartered in Las Vegas, Nevada. For more information, visit UFC.com and follow UFC at Facebook.com/UFC, Twitter, Snapchat, Instagram and TikTok: @UFC.