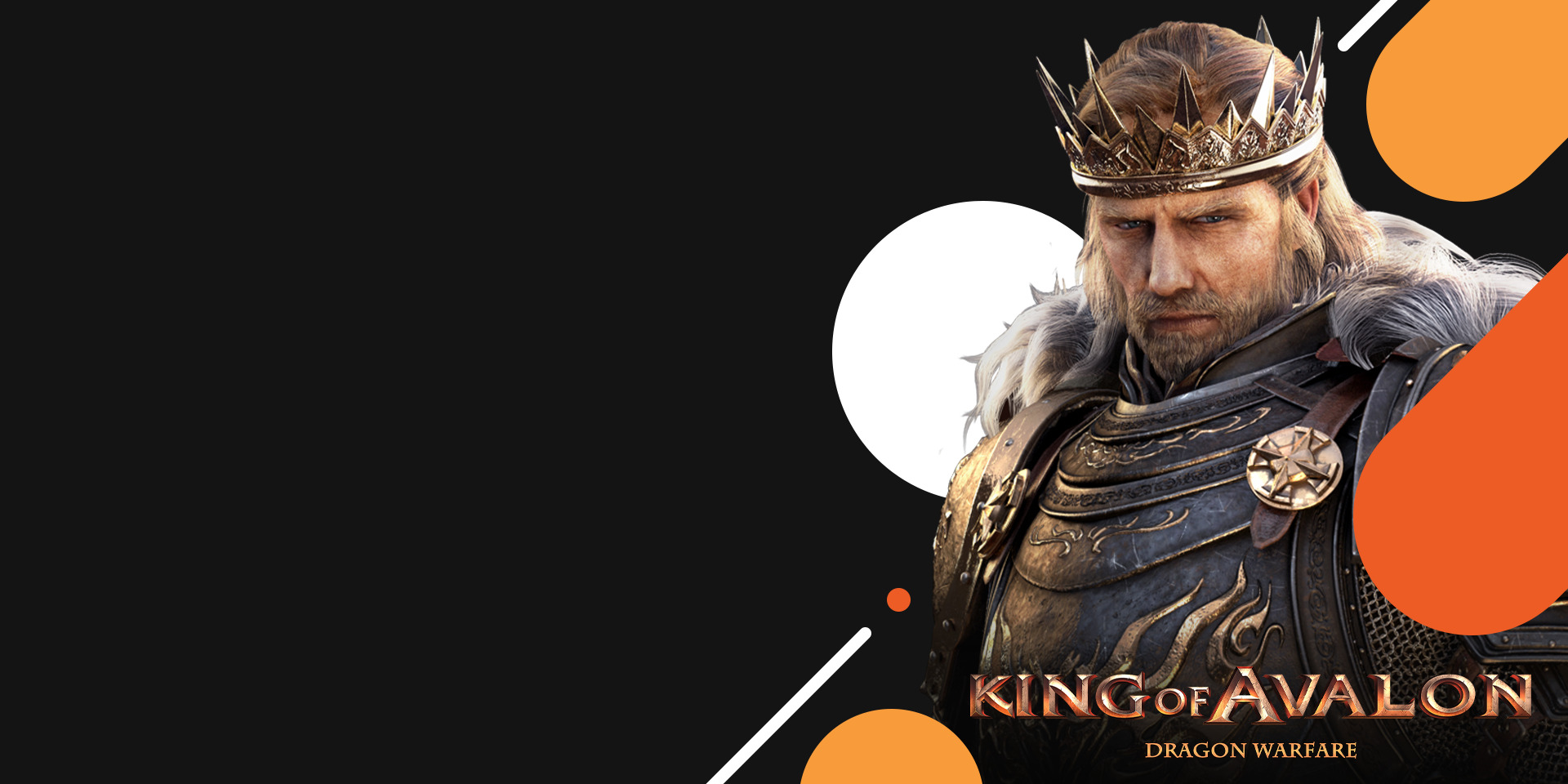 Greater Zurich Area, Switzerland — August 4, 2022 — FunPlus, a leading mobile game developer and publisher today celebrates the 6th anniversary of ‘King of Avalon’, the mobile strategy MMO that players can download for free on Android and iOS.  Launched in 2016, King of Avalon is inspired by the legend of King Arthur. Players must build a powerful empire from scratch by upgrading buildings, enhancing the strength of their army, forming player alliances, and conquering the surrounding world of medieval Europe. King of Avalon is a bestseller in nearly 70 countries and has more than 100 million global downloads.

‘King of Avalon’, which recently launched a new expansion entitled “Frost & Flame” and added moviestar Orlando Bloom to the list of in-game heroes, is hosting special events with new content such as the Camelot Tournament, Dragon Flame Feast, Fireworks Workshop, Anniversary Memory and more. The medieval strategy game has fascinated players for over 6 years and FunPlus is sharing a selection of milestones in a new video and this infographic.

“It’s an honor to reach this milestone. In the ever-changing industry of mobile gaming, it’s a major achievement to celebrate 6 years of continuous live service and success” said Chris Petrovic, Chief Business Officer at FunPlus. “The latest “Frost & Flame” expansion of the game, and the arrival of Orlando Bloom as a playable hero has breathed new life into King of Avalon – there’s always more to come and we can’t wait to celebrate  with our fans”

Over the past six years Lords and Ladies from Avalon have achieved impressive  results: players have created 144.1 million characters, formed 1.1 million alliances, rallied 94.3 million times and slain 6.29 billion monsters. During this period, 1.75 billion players have joined PvP Battles and 88 Lords and Ladies reached Level 50 Stronghold, the highest level rank so far in the game.

King of Avalon is celebrating its 6th anniversary with new content and events such as the Camelot Tournament that recently have presented the Camelot Hall of Champions whose winners have been Camelot Knight:[777] Yo59 – 殡仪员 K5202; Camelot Fighter:[143] Cocott项 K5066; Camelot Celebrity:[PXA]SKULLY K5307. In Dragon Flame Feasts, Lords and Ladies can obtain ingredients by gathering Resources, killing Monsters and using gold and cooking dishes to increase the Alliance Feast level and acquire a Feast Level Chest every time the Feast level progress bar is filled. When the Feast starts, all Alliance Members can send troops to the Feast Hall to participate in the Feast. Lastly, players can participate in a Fireworks Workshop to light up their fireworks in a random color of green, blue, yellow or purple and increase their Fireworks Progress and get Fireworks Keys according to their color. Then, players can open the Helper Chest to obtain rewards and gain points. Additional events such as Anniversary memory, where players can log in for 14 consecutive days to get a rare anniversary accolade or Avalon Photo Booth where players can share their anniversary favorites photos are part of the 6th Anniversary celebration as well.

The 6th Anniversary of King of Avalon marks the beginning of a new era in the history of the game; “Frost & Flame”. This new expansion of the game includes a unique American-comic art style, a new Tower Defense gameplay mode where players will have to deploy heroes and troops strategically to defeat waves of the Unmelted, a brand new deadly enemy, as well as a new immersive world setting and storyline where the Unmelted approach Avalon. This new expansion features Orlando Bloom, who arrives in ‘King of Avalon’ as a playable hero with a blockbuster storyline that is now part of the lore of the medieval strategy game that new players can unlock for free by downloading the game. As part of this collaboration, King of Avalon has recently announced the new song “The Ballad of Orlando” and the new comic based on Orlando storyline called “Nightshard: Origins”.

‘King of Avalon’ is now available for free download on iOS and Android.

FunPlus is a world-class, independent game developer and publisher headquartered in Switzerland, with offices and operations in China, Japan, Singapore, Spain, Sweden, and the United States. Founded in 2010, FunPlus is an organization that fosters top creative talent with more than 2,000 team members worldwide. Ranked #1 Global Publisher in Strategy Games (2019 & 2020), FunPlus is home to  KingsGroup studio who develops hugely popular mobile strategy titles including State of Survival, King of Avalon and Guns of Glory.  FunPlus has also positioned itself in the RPG puzzle genre with Call of Antia. In 2021 FunPlus acquired Imagendary Studios working on its first original AAA development.
The company is also the founder of FPX（FunPlus Phoenix), one of the world’s most successful esports organizations, and the 2019 League of Legends World Champions. Visit www.funplus.com to find out more.