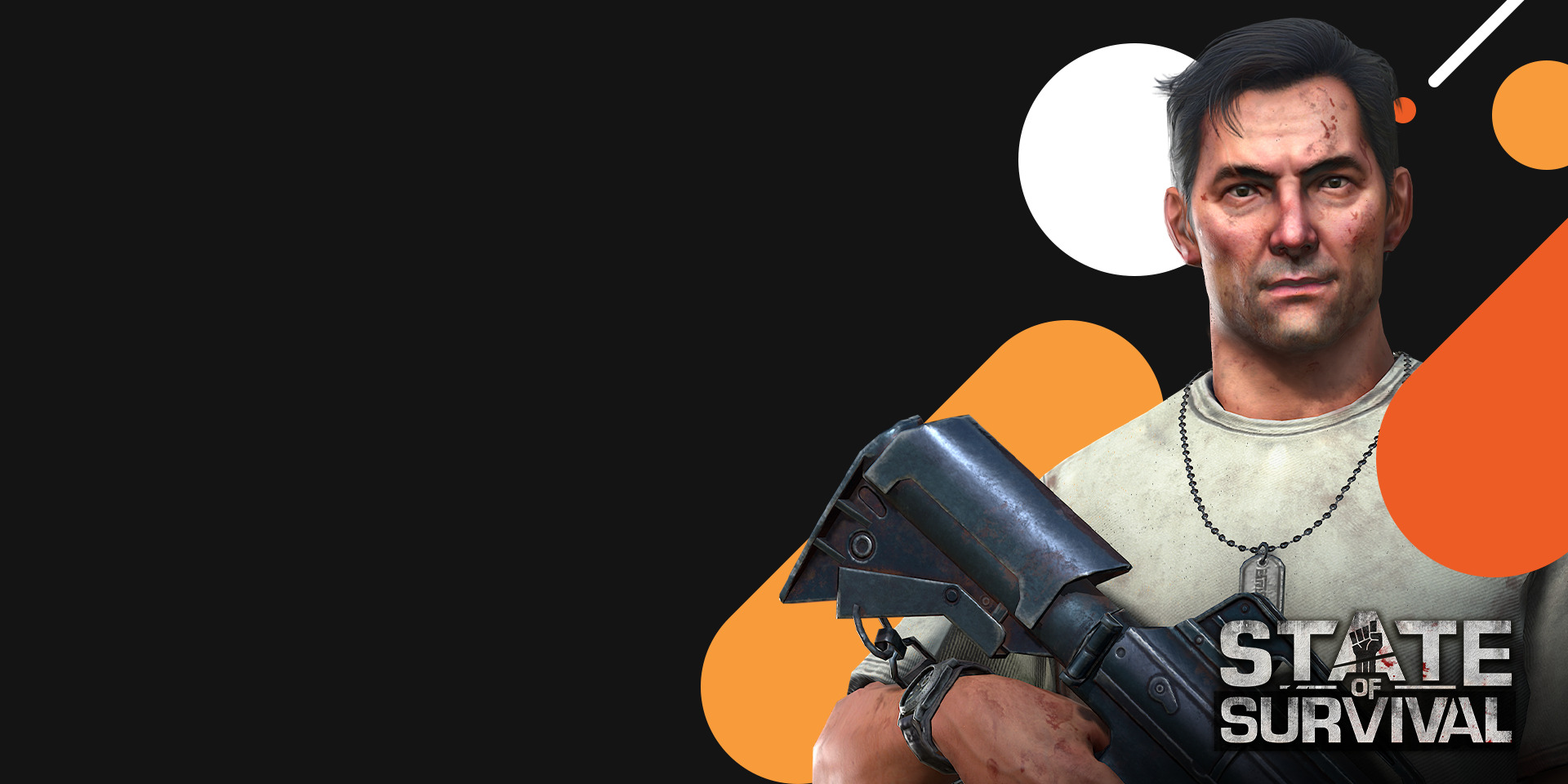 Greater Zurich Area, Switzerland — Sept. 1, 2022 — FunPlus, a leading mobile game developer and publisher, and its KingsGroup studio, are celebrating three hugely successful years of State of Survival, the free-to-play strategy game available on iOS and Android. The game is celebrating this special anniversary and the latest 150 million download milestone with new heroes, in-game and community events and celebrating players’ performance during the last year.

“We’re incredibly proud of State of Survival’s performance and our growing community over these successful three years,” said Chris Petrovic, Chief Business Officer at FunPlus. “This 150 million downloads milestone reinforces State of Survival as one of the great franchises  of the strategy genre.”

State of Survival is celebrating reaching this milestone by sharing with fans their performance in the game from the past year via an infographic that can be downloaded here.

The game passed the 150 million downloads barrier hosting several in-game activities to celebrate with players, such as log-in events, themed frame avatars, decorations, new episodes of ‘Meet the Survivors’ series and more rewards to be announced on State of Survival social channels that will kick off the anniversary countdown this weekend. Players who have reached the Generation 9 level can now get access to the new heroes Buzz, a guitarist ready to slay zombies in the most crowded apocalyptic gig and Scope, a tormented lone sniper searching his destiny after losing his partner. You can watch Buzz’s trailer here and Scope coming soon.

Since the game’s release in August 2019, State of Survival has become one of the biggest hits in the strategy genre, and keeping fans entertained by hosting weekly events, big competitions, sweepstakes, online and offline community events – such as one in Berlin that you can watch here -, global marketing partnerships with iconic brands such as the UFC, as well as blockbuster IP crossovers with AMC’s The Walking Dead and Warner Bros bringing iconic heroes such as Daryl Dixon and The Joker to the game.

Find assets of the 3rd Anniversary and the infographic of State of Survival here.

FunPlus is a world-class, independent game developer and publisher headquartered in Switzerland, with offices and operations in China, Japan, Singapore, Spain, Sweden, and the United States. Founded in 2010, FunPlus is an organization that fosters top creative talent with more than 2,000 team members worldwide. Ranked #1 Global Publisher in Strategy Games (2019 & 2020), FunPlus is home to  KingsGroup studio who develops hugely popular mobile strategy titles including State of Survival, King of Avalon and Guns of Glory.  FunPlus has also positioned itself in the RPG puzzle genre with Call of Antia. In 2021 FunPlus acquired Imagendary Studios working on its first original AAA cross-platform project.

The company is also the founder of FPX（FunPlus Phoenix), one of the world’s most successful esports organizations, and the 2019 League of Legends World Champions. Visit www.funplus.com to find out more.