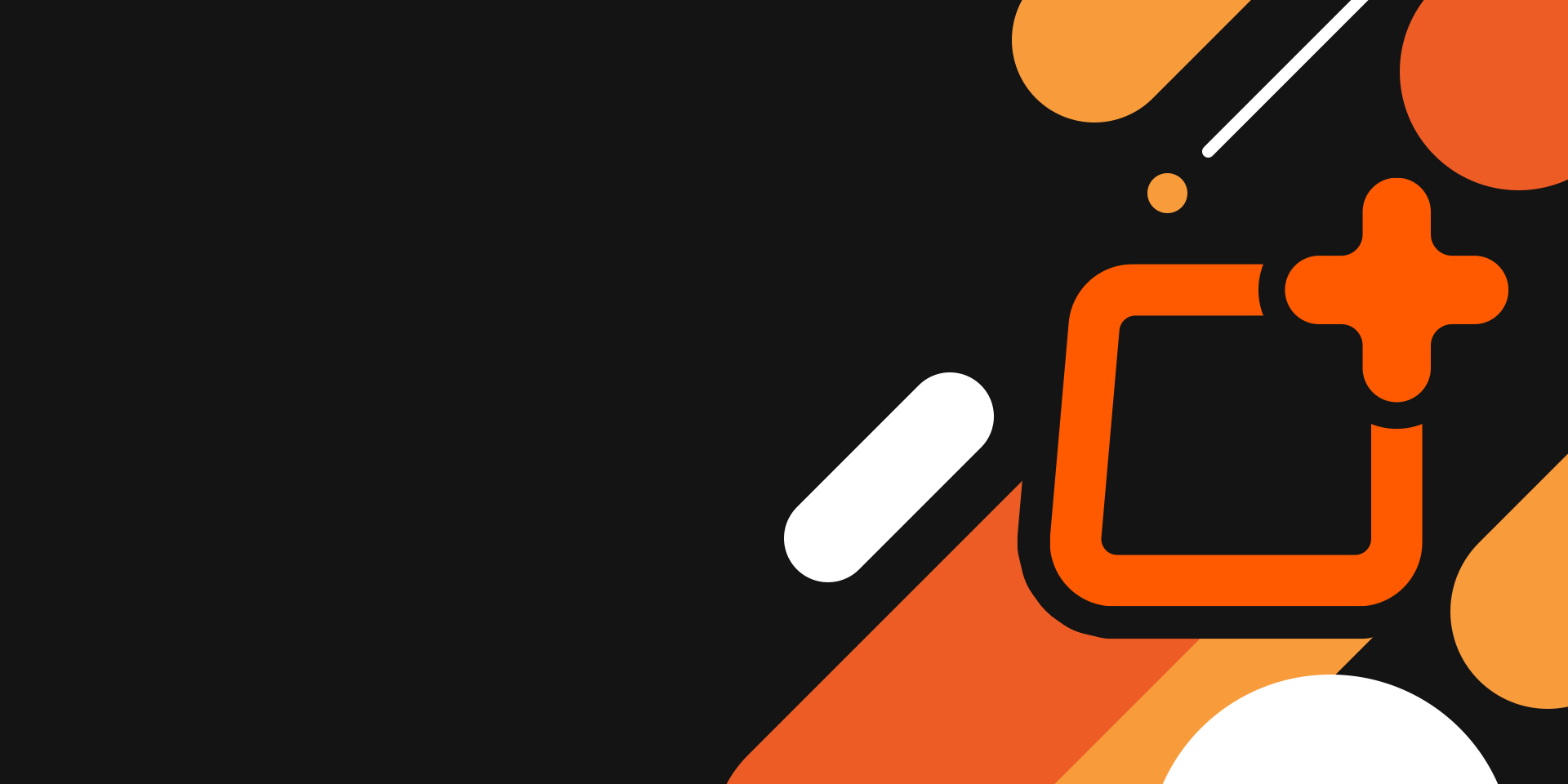 FUNPLUS APPOINTS JEREMY HORN AS VP AND HEAD OF INNOVATION

Mobile expert will lead the future of the company as it pivots towards new markets and platforms, including future ways to play

Greater Zurich Area, Switzerland — February 8, 2022 — FunPlus, a leading independent mobile game developer and publisher, today announced that it has recruited mobile free-to-play expert Jeremy Horn as its VP and Head of Innovation. Thanks to his extensive industry experience, Jeremy brings a vision for the future of the mobile and broader entertainment industry, and will help FunPlus to explore new market and platform opportunities in support of the company’s vision of becoming one of the leading interactive entertainment companies in the world.

Prior to joining the company, Horn served as Vice President of Business Strategy at Jam City where he led the forward-thinking mobile business strategy, oversaw the company’s overarching content strategy and drove the company’s development processes. Jeremy has over 12 years of experience in the gaming industry as General Manager of TinyCo and Producer at Gameloft and Ubisoft, producing top-grossing mobile titles including blockbuster franchises like Harry Potter, Marvel’s Avengers, Family Guy and more.

Founded in 2010, FunPlus is a world-class, independent game developer and publisher headquartered in Switzerland and with operations in China, Japan, Singapore, Spain, Sweden, Russia, and the United States. As an organization that fosters the best creative and diverse talent in the world, and employs nearly 2,000 people, the company has developed and published games that have ranked in the #1 spot in nearly 70 countries, including State  of Survival, King of Avalon and Guns of Glory. FunPlus studios include KingsGroup, Puzala, Seven Games and Imagendary Studios, each with a focus on developing a unique brand of innovative games for global audiences. FunPlus is the founder of FPX（FunPlus Phoenix), one of the world’s most successful esports organizations, and the 2019 League of Legends World Champions. Visit www.funplus.com to find out more.

FunPlus, a leading independent mobile game developer and publisher, today announced that it has...

Imagendary Studios is pleased to announce that it has appointed Jason Hayes to the position of Audio Director...