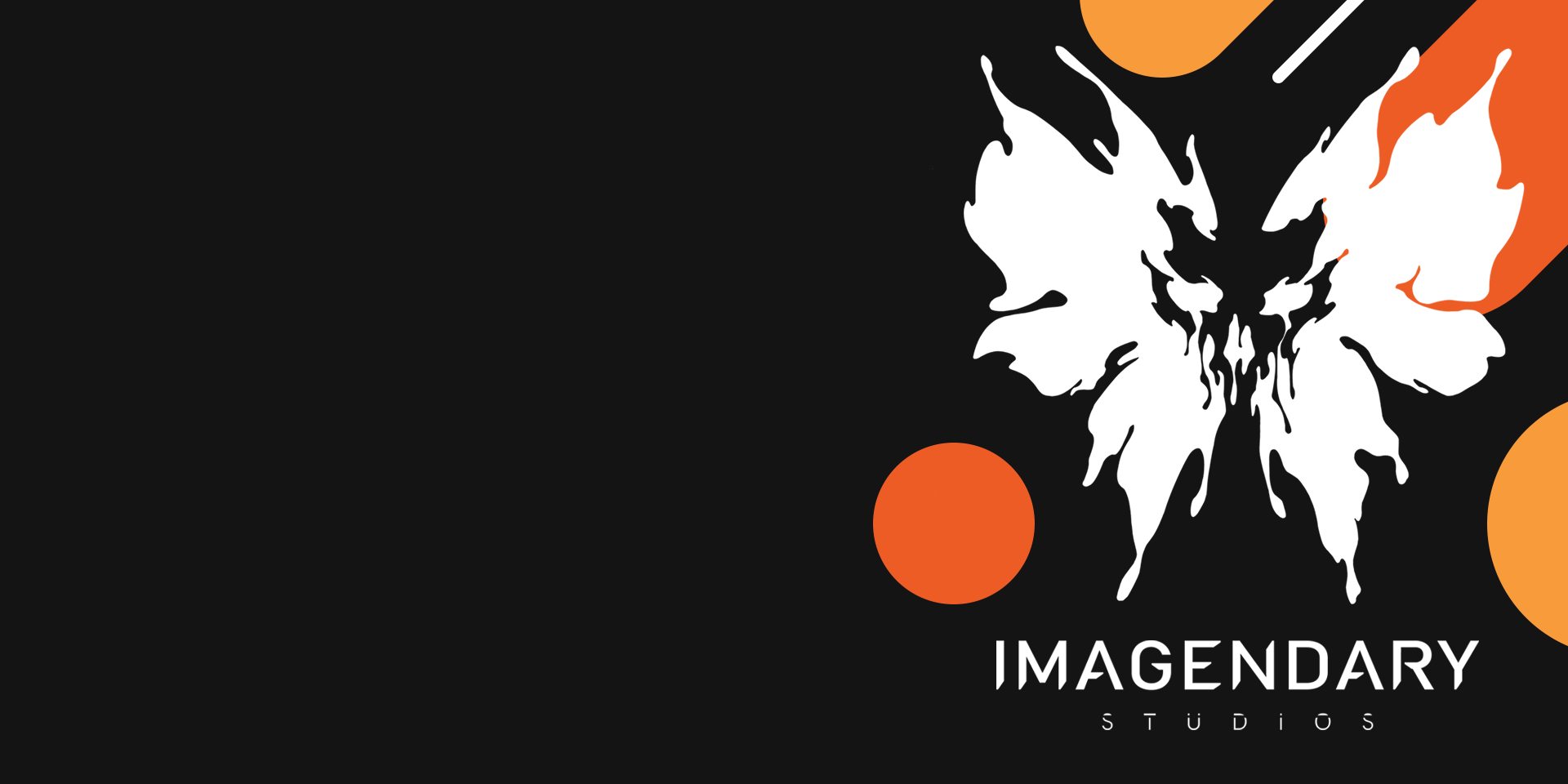 Irvine, USA and Shanghai, China — March. 15,  2022 — Imagendary Studios is pleased to announce that it has appointed Jason Hayes to the position of Audio Director and Matt Cordner as Senior Technical Artist in its Irvine, CA studio. Both of them bring over 20 years of experience from other best-in-class entertainment studios and projects, including considerable career spans at Blizzard Entertainment. Imagendary Studios, established in January 2021 and then acquired by FunPlus, is currently working on its first original AAA development using Epic Games’ latest Unreal 5 Engine. Their first animated trailer will be released later in 2022.

“We’re so excited to have both Jason and Matt join our Irvine team at Imagendary”, said Ryan Pollreisz, Studio Manager at Imagendary Studios. “It’s such a privilege to be surrounded by multiple award-winning colleagues who are capable of delivering the most exciting projects and innovations. Imagendary’s goal is  to grow into a truly global pan-entertainment company, and we continue to hire more exceptionally talented people to lead us forward into  the future of entertainment”

Jason Hayes is a multiple award-winning composer well known for his long-standing career at Blizzard Entertainment, playing a leading role in some of  the most iconic musical scores in games such as World of Warcraft, StarCraft and Diablo. Prior to joining Imagendary Studios, Jason also worked on many different projects in the gaming industry, being composer of musical scores for Valve Corporation (Dota 2, Counter-Strike) and serving as Music Director for Riot Games (League of Legends). His music hasn’t only been played in games; Jason’s compositions have been performed by symphony orchestras all over the world in various concerts including the LA Philharmonic among others.

Prior to joining Imagendary’s Irvine studio, Matt Cordner worked in numerous projects within the film industry as a Technical Director, Programmer and Effects Artist for iconic Hollywood blockbusters such as 97’ Godzilla as well as for  tier 1 entertainment companies like Sony Pictures. Later on, Matt jumped into the gaming industry also with Blizzard Entertainment, holding the role of Senior FX Artist specialized in the development of cinematics. It was at this time that  Matt received one of the highest distinctions in the entertainment industry, winning the Academy Award for his Technical Achievement for the invention of the Pose Space Deformation (PSD), a technique specialized in improving the realism in CG Special Effects.

In addition to Jason and Matt’s arrival, the studio has announced the expansion of its operations in both Asia and the US. In little more than a year, the studio has already grown to more than 100 employees between its Irvine, California and Shanghai offices. The team continues to recruit world-class talents from the global market to build a truly international first-class content creation team. They project to add another 100 employees in North America within the next two years.

More information about job opportunities at Imagendary Studios can be found here.

Find a link to assets here.

About Imagendary Studios
Imagendary Studios was founded in January 2021 and is led by Wei Wang, a high-profile ex-Blizzard Principal Artist, renowned for his work on franchises such as World of Warcraft, Diablo, Hearthstone, Overwatch, and StarCraft. In its first year Imagendary assembled a global team of award-winning AAA veterans from the video game industry’s most recognized studios. With a wealth of AAA development experience and a passion for innovation in entertainment, Wei Wang aspires to “build a next generation content development pan-entertainment company with the goal to create premium quality products for the global market that push the boundaries between games and movies.” Imagendary Studios is based in Irvine, California and Shanghai, China. For more updates and information, you can follow them on their website (www.imagendary.com), Facebook, Twitter, Instagram and LinkedIn.

Founded in 2010, FunPlus is a world-class, independent game developer and publisher headquartered in Switzerland and with operations in China, Japan, Singapore, Spain, Sweden, Russia, and the United States. As an organization that fosters the best creative and diverse talent in the world, and employs nearly 2,000 people, the company has developed and published games that have ranked in the #1 spot in nearly 70 countries, including State  of Survival, King of Avalon and Guns of Glory. FunPlus studios include KingsGroup, Puzala, Seven Games and Imagendary Studios, each with a focus on developing a unique brand of innovative games for global audiences. FunPlus is the founder of FPX（FunPlus Phoenix), one of the world’s most successful esports organizations, and the 2019 League of Legends World Champions. Visit www.funplus.com to find out more.

FunPlus, a leading independent mobile game developer and publisher, today announced that it has...

FUNPLUS APPOINTS JEREMY HORN AS VP AND HEAD OF INNOVATION