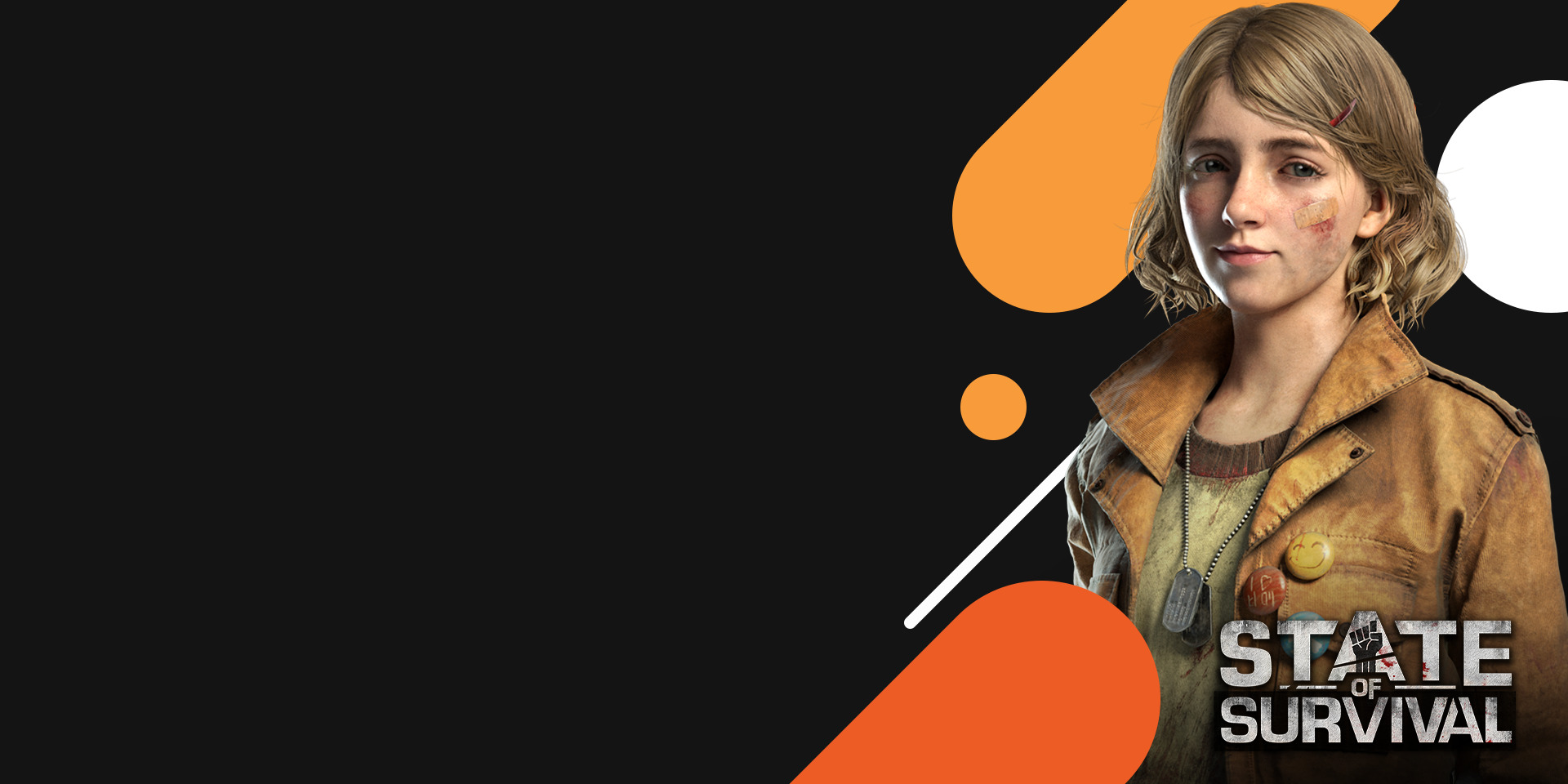 Greater Zurich Area, Switzerland — Sept. 8, 2022 — FunPlus, a leading mobile game developer and publisher, and its KingsGroup studio, announced that State of Survival, the free-to-play mobile strategy game, will now be available on Windows in addition to its already successful lineage on mobile platforms. The official website will allow players to download the game’s Windows version as well as on iOS and Android.

“We’re thrilled to see State of Survival coming to PC. Having recently celebrated its third anniversary and surpassing 150M downloads, this is another major milestone for the game and the team,” said Chris Petrovic, Chief Business Officer at FunPlus. “This is a great opportunity for players to bring all their progress to their Windows devices but also to enjoy State of Survival in a different way.”

While much of the game’s specs remain the same as the title’s mobile version, State of Survival now performs and looks better than ever on PC. Also, as part of the celebration, players can receive special in-game rewards using the special code: PLAYSOSONPC when they play the PC version of the game.

Since its release in August 2019, the game has upheld popularity with mobile gamers with its previous partnerships with iconic franchises such as AMC’s The Walking Dead and Warner Bros who brought DC’s The Joker to the game. Recently, State of Survival celebrated its 3rd anniversary and 150 million download milestone with new characters and in-game features available to players highlighted here.

Find assets for the PC version of State of Survival here.

For more information on State of Survival, visit https://funplus.com/games/state-of-survival/.

FunPlus is a world-class, independent game developer and publisher headquartered in Switzerland, with offices and operations in China, Japan, Singapore, Spain and the United States. Founded in 2010, FunPlus is an organization that fosters top creative talent with more than 2,000 team members worldwide. Ranked #1 Global Publisher in Strategy Games (2019 & 2020), FunPlus is home to  KingsGroup studio who develops hugely popular mobile strategy titles including State of Survival, King of Avalon and Guns of Glory.  FunPlus has also positioned itself in the RPG puzzle genre with Call of Antia. In 2021 FunPlus acquired Imagendary Studios working on its first original AAA cross-platform project.

The company is also the founder of FPX（FunPlus Phoenix), one of the world’s most successful esports organizations, and the 2019 League of Legends World Champions. Visit www.funplus.com to find out more.